Chiropractic provides natural relief for those suffering from a Herniated Disc

One of the most painful causes of lower back pain occurs when the spinal discs in the lumbar area become “herniated.” A herniated disc happens when the soft inner core between the bones bulges out into the spine.  This places pressure on the spinal nerve root, and often the spinal cord itself!  OUCH!   The result can be pain in the lower back as well as numbness, tingling, or weakness in the legs and buttocks.  DOUBLE OUCH!

Medical doctors tend to treat acutely herniated disks with oral steroids and epidural injections of cortisone, both of which have limited success rates and adverse side effects. Recently, however, a major study published in the Journal of Manipulative and Physiologic Therapeutics has found that both chronic and acute herniated disks can be effectively treated by chiropractic adjustments. Woohoo!

The year-long study followed 148 patients whose lumbar herniation had been confirmed by MRI scans. All patients suffered from a form of back pain, sciatica, and radiating leg symptoms, and 79 of them had experienced these symptoms without noticeable relief for over three months. The patients in the study were treated with chiropractic adjustments appropriate for their individual cases, characterized by the researchers as “high-velocity, low-amplitude spinal manipulation.” This is what your Longmont Chiropractors at New Leaf Chiropractic do! Double WOOHOO!

Throughout the study, the patients were examined by doctors at two weeks, one month, three months, six months, and one year. They were also asked to self-assess the success of the treatments at those points, rating their condition on a scale of “much worse, worse, slightly worse, no change, slightly better, better, and much better.” The results were surprising, especially because the typical clinical expectation is that ONLY 36% of lumbar herniated disc patients will show improvement after two weeks of “medical treatment.“

However, among the patients who received chiropractic adjustments in this study, 69% reported significant improvement in both mobility and pain reduction after only two weeks. That is nearly double the results with a fraction, and I mean FRACTION of the costs!

At one month, that number increased, with 79.6% reporting conditions of better or much better. At three months, 90.5% had reported significant improvements. Interestingly, the chiropractic care in the study ended at the three-month mark, but assessments at the six-month and 12-month points found that 88% reported that their condition was still improved.

The authors of the study reported no adverse side-effects and concluded that a large percentage of patients with acute and chronic lumbar disk herniation could be improved by chiropractic care.

This comes as no surprise to your local Longmont Chiropractors, Dr Jay and Dr Christina Breitlow, and their clients who have been treating herniated disks and the resulting lower back pain for years.  At the same time, it is heartening to see scientific research catching up to what we’ve known all along: A drug- and surgery-free approach that treats the whole patient and helps their bodies to heal themselves is superior to masking the symptoms with painkillers or relying on dangerous steroids or epidural injections.

So if you have been diagnosed as suffering from one or more herniated disks, give us a call today at 303-776-6767 and see if Chiropractic is an answer for you and your family. You will not only lose the pain, but you will see so much more function and activity in you life as a result!

Free Yourself From Back Pain! 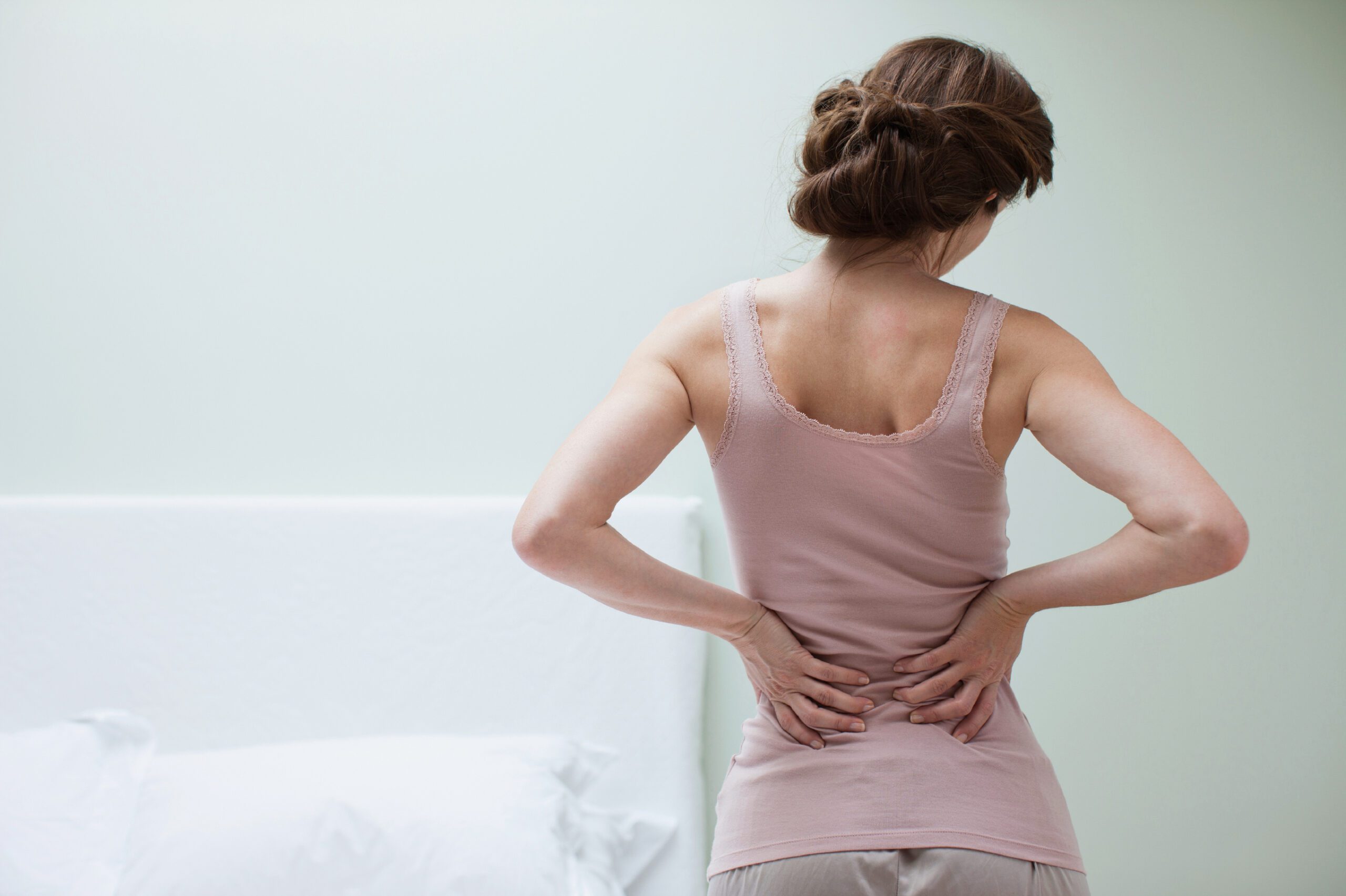