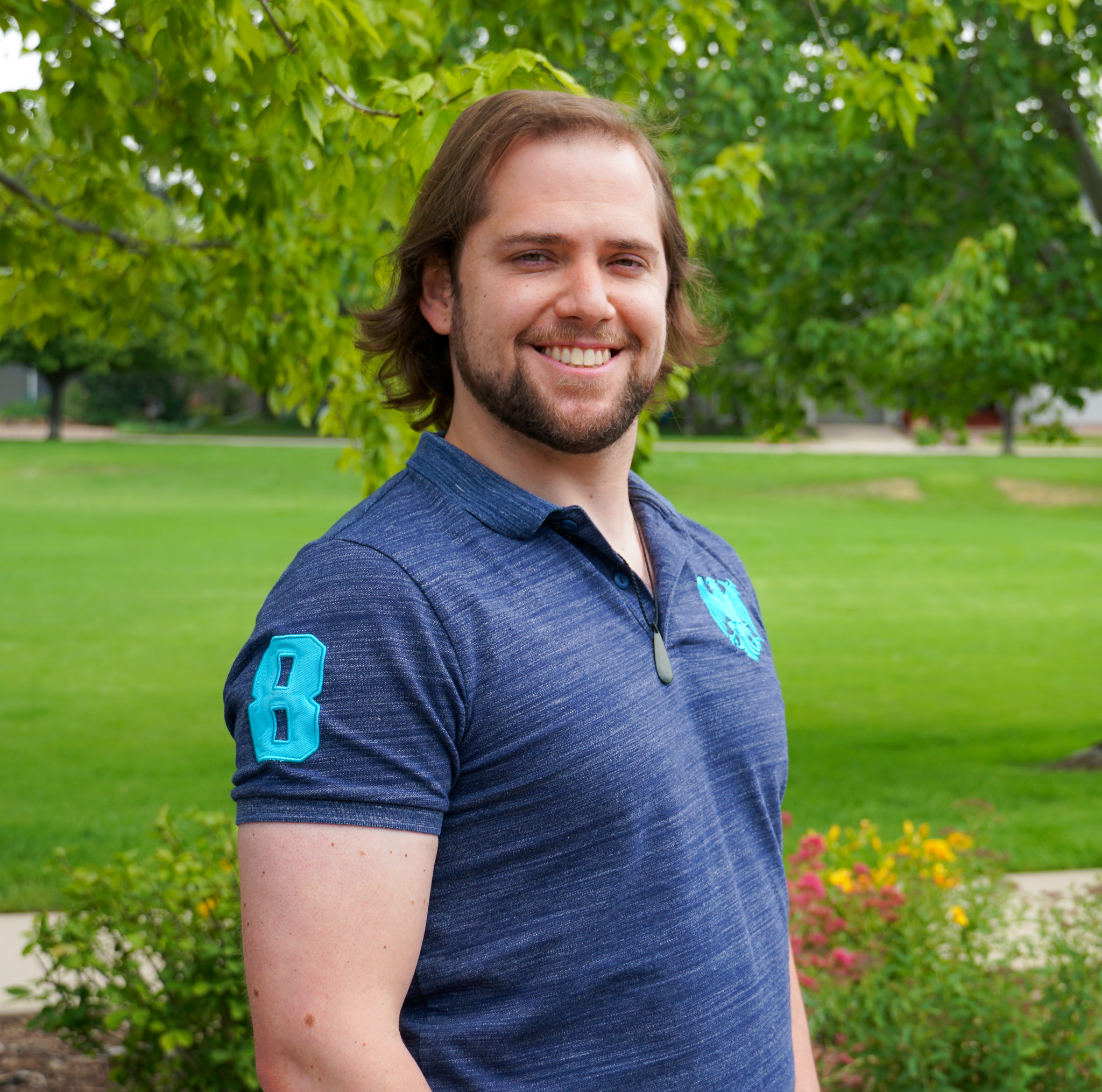 I look forward to meeting and working with you. Thank you for your trust in our team and chiropractic care. 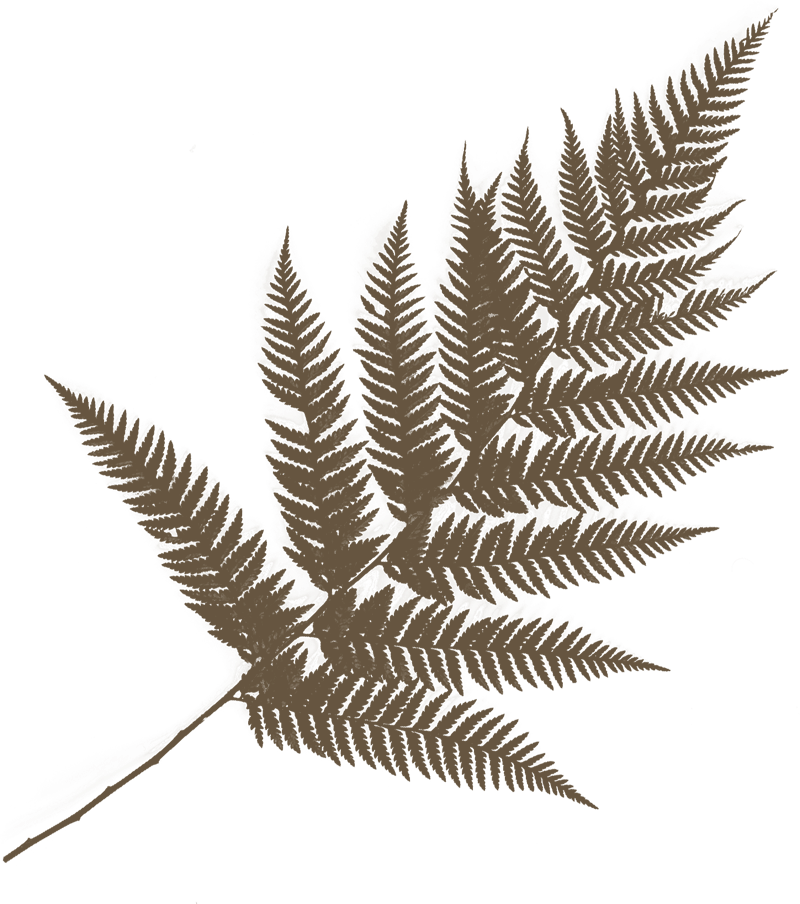 My brother and I grew up in southeastern Washington state in a city called Kennewick. From there I attended Washington State University (Go Cougs!) where I began the journey of finding what it is I wanted to do in this crazy world. I hopped around from physicist to engineer and medical doctor but nothing really clicked until I remembered an experience I had as a high school athlete. To make that long story short I had a knee injury that wasn’t healing and the orthopedic recommendation was exploratory surgery to find the problem and correct it, leaving me to choose which of my sports seasons I wanted to sit out of for rehabilitation. Needless to say this recommendation crushed me and we sought a second opinion with a physiatrist who specializes in young athletes and had a soft spot for high school football players. After one examination with him, he stated that it could be one of three things, all of which improve with strengthening exercises. 2 months later I was pain free and looking forward to enjoying all the sports.

This experience led me to wanting to go into healthcare but not into the standard medical or surgical routes. After some searching I landed on chiropractic and attended Palmer College of Chiropractic, meeting my wife, and graduating in spring 2015. After which I worked at Palmer as the Resident in the Sports Injury and Rehabilitation Department working toward my Diplomate in chiropractic rehabilitation (DABRB). That is, until the opportunity to work with the Chinese Olympic Committee arose and my wife and I traveled to China in the spring of 2018.

Once in China I was selected to work with their Olympic Artistic Gymnastics teams in order to provide rehabilitative care for relief of pain and corrective exercise programs to improve performance and prevent injury. Outside of work I remained in Beijing as the gymnastics team rarely travelled, mostly sightseeing the city on my electric scooter (the locals’ faces seeing a larger white man zoom by listening to 80’s rock on a bluetooth speaker was great). In the spring of 2019 my wife and I returned to the States and chose Colorado as our final destination, eventually bringing us to Longmont.