Just about everyone will experience depression at some point in their life. Depression affects about 10 percent of the US population each year, which amounts to 18.8 million people. The World Health Organization indicates that by 2020 depression will be the second leading cause of death after heart disease.

There are three different classifications for clinical depression. These include: Major depression, which interferes with your ability to perform normal daily activities such as eating, sleeping, working and your ability to enjoy activities; Dysthymia, which symptoms are not as severe, but persist on a chronic low-level for extended periods of time and interfere with normal enjoyment of life; and Bipolar Disorder, in which depression alternates with feelings of elation and increased activity.

Generalized Anxiety Disorder (GAD) affects 6.8 million adults or 3.1 percent of the U.S. population and is characterized by persistent and excessive worry.  Those with GAD find it difficult to control their worry.  They may worry more than seems warranted about actual events or may expect the worst when there is no apparent reason for concern. They anticipate disaster and may be overly concerned about money, health, family, work, or other issues. GAD is diagnosed when a person finds it difficult to control worry on more days than not for at least six months and has three or more symptoms.

Depression and anxiety disorders are different, but people with depression often experience symptoms similar to those of an anxiety disorder, such as nervousness, irritability, and problems sleeping and concentrating. But each disorder has its own causes and its own emotional and behavioral symptoms.

Many people who develop depression have a history of an anxiety disorder earlier in life. There is no evidence one disorder causes the other, but there is clear evidence that many people suffer from both disorders.

Of the many mental health benefits from receiving chiropractic care, one of the major reasons for the change is the reduction of subluxations. Removing pressure from the nervous system allows the body to return to a state of balance, both mentally and physically. Often people turn to medications that are used to alter their brain chemistry but those looking for a non-medication therapy often find that re-aligning these vertebrae can do wonders for their mental state.

If you, or a loved one, experiences depression or anxiety, give us a call at 303-776-6767 to see if chiropractic could help. 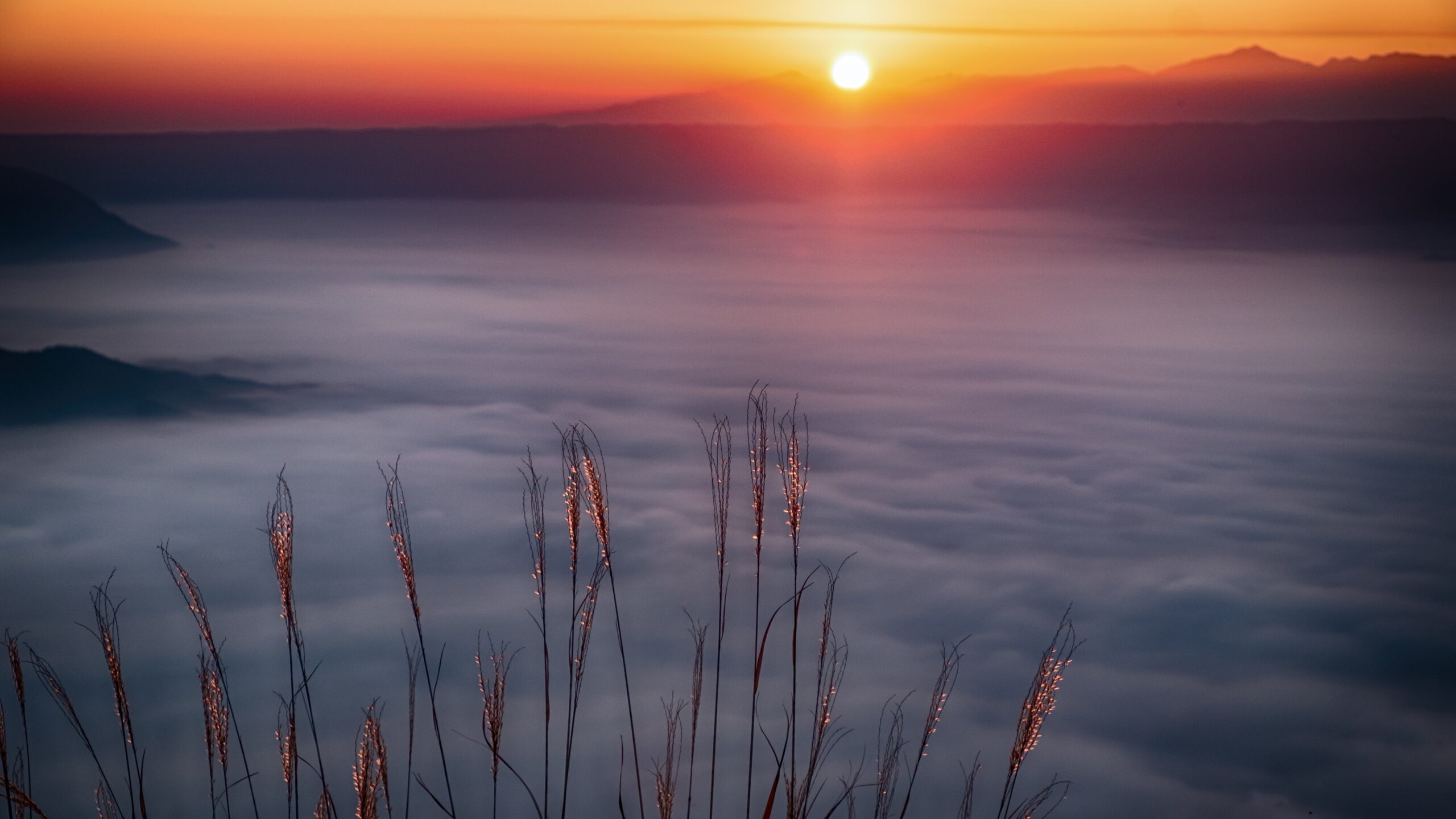